The three women in this set of images are from Xavier University in New Orleans, Dr. Sarah Amering, Pharm.D., Clinical Assistant Professor, Porscha Showers and Shana Simon, Pharmacy students. They organized the storage room and helped make things run smoother at the Hospital St. Joseph—they also moved around and through the Hospital helping where it was needed. But mostly they maintained the “Pharmacy.”

We visited the Lycée Philippe Jules in Ridoré to see if the new computers Xavier had shipped to them were working. The small, hot stuffy room was packed with students and all of the computers were being used. Xavier also sent a small generator to power the machines and generators are loud and the other students don’t like it but I’m sure they’ll figure it out. 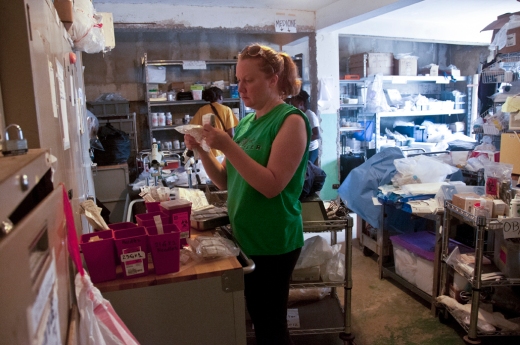 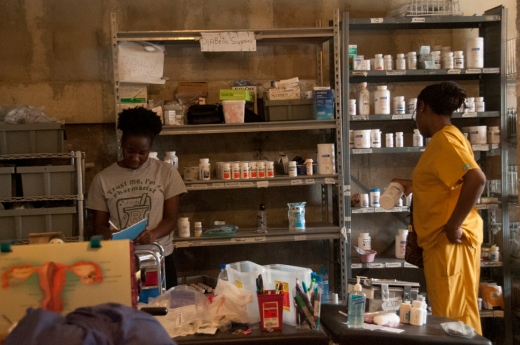 Shana in the operating room

Students observe in the operating room

The Lycée resembles an abandoned building

Inside the hot stuffy computer classroom 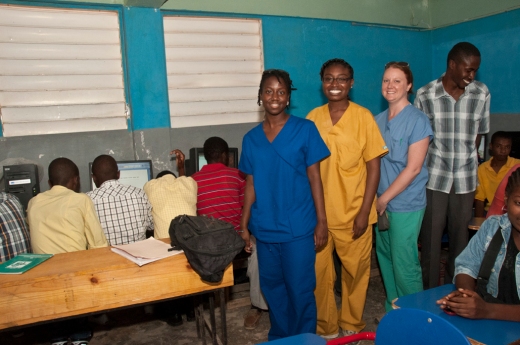 Xavier can be proud of these women 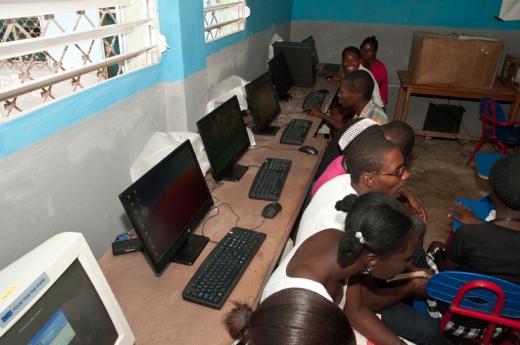 Claude is always available as interpreter 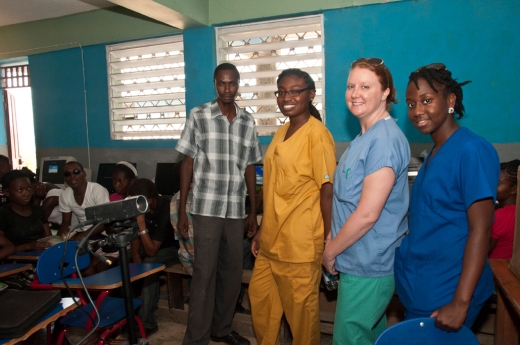 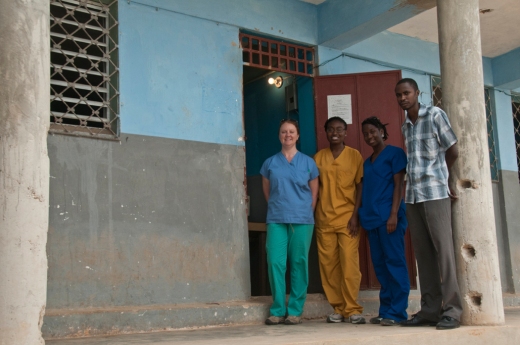 Doorway to the computer room 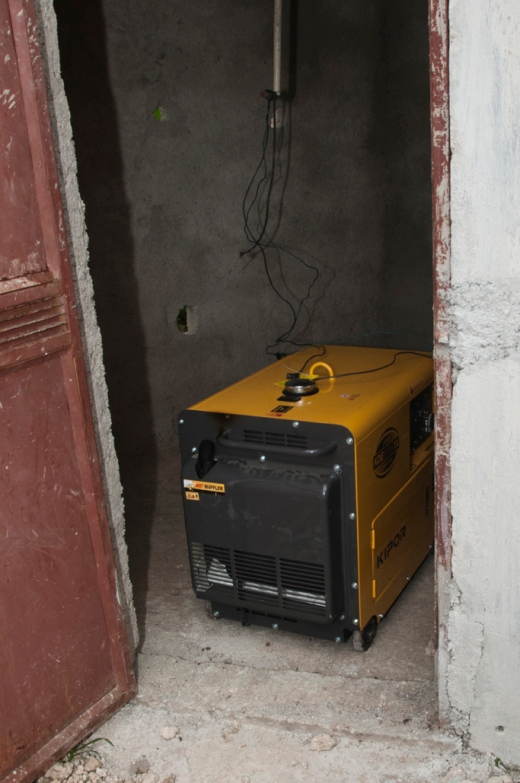 My brother gave me my first camera when I was nine or ten years of age, he bought it in Europe. I don't remember much about the camera itself it was the pictures I couldn't get enough of, and that still holds true. My life is all about photography. In the beginning it was black and white film. I loved being in the darkroom nothing could compare to it and even though I swore I'd never go digital, I rarely shoot film anymore. I went to the Institute of American Indian Arts in Santa Fe, NM for my Bachelors Degree. There I studied Documentary Photography, Cinematography and Post Production Editing. Later I attended Savannah College of Art and Design for a Masters Degree in the same fields of study, Photography and Moving Images.
View all posts by Jeane La Rance →
This entry was posted in Documentary Photography, Jeane LaRance, LaVallée, Medical Photography, Photography in Haiti, THE HAITI PROJECT, the young photographers of LaVallée. Bookmark the permalink.